A Night for a Witch 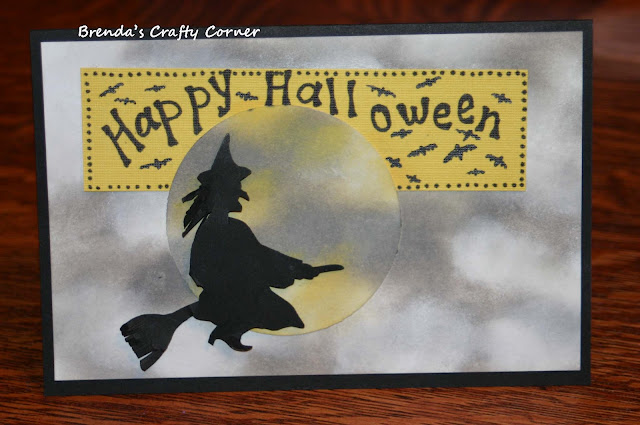 Halloween is just around the corner so I made this card for a special friend who really enjoys this holiday.  I began by hand cutting the witch from black cardstock. I then used a EK Success circle punch to create a moon from white cardstock. Using Anna Griffin inks, I transformed white cardstock into a cloudy background and added the details to the moon.  I wrote the sentiment on DCWV yellow cardstock and drew in the bats using a black BIC Mark It. The witch was adhered with Scrapbook Adhesives 3D Foam Squares and used a black cardstock base.  I'm entering this in The Great Pumpkin Blog Hop challenge over at Goin' Over the Edge. 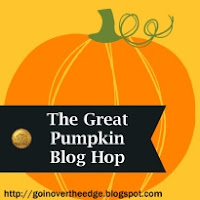 Email ThisBlogThis!Share to TwitterShare to FacebookShare to Pinterest
Labels: A Night for a Witch, Goin' Over the Edge, The Great Pumpkin Blog Hop