What was I Thinking? 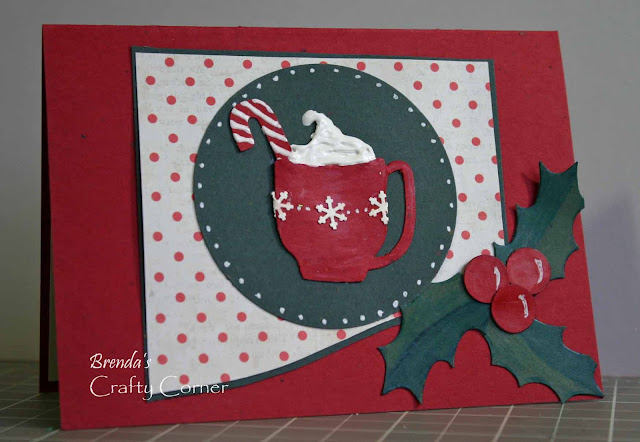 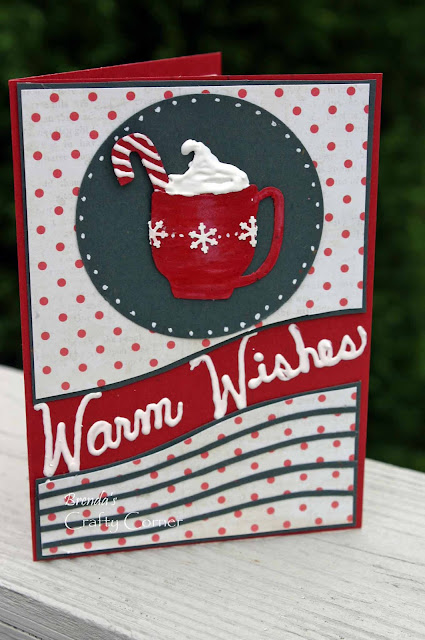 Sometimes I create cards and later when I look at them I  say to myself "What were you thinking?"  This post is all about one of those cards. It all began when I created the card with the cocoa, the "Warm Wishes" sentiment and the striped wavy lines. When I thought it was finished, I laid it aside but really wasn't happy with the way it had turned out. Like many of my projects, my initial idea turned into something totally different. My disappointment with it hung on and the next morning I just had to dismantle it! I knew that I wanted to make the card more simple so I saved the cocoa mug element and re-used it on my second card. I added a bit of holly and left off the sentiment. I ended up liking the second version much better. What do you think? Do you prefer the card with the sentiment or the card with the holly?